As reported by BBC news, healthy children aged 12 to 15 should be offered one dose of a COVID vaccine, the UK’s chief medical officers say

The CMOs said it would help reduce disruption to education. It comes after the government’s vaccine committee said there was not enough benefit to warrant it on health grounds alone – but they said ministers could take into account other factors. The CMOs concluded this tipped the balance given the virus was going to keep spreading over winter.

They said this would continue to cause disruption to face-to-face education given the policy in all parts of the UK asking people who test positive to isolate for 10 days. Prof Chris Whitty, the lead CMO for the UK, said it was a “difficult decision” and should not be seen as a “silver bullet”.

But he said it could be an “important and useful tool” in reducing school disruption in the coming months and when combined with the marginal health benefit identified by the vaccination committee, meant offering a COVID vaccine to all children was appropriate.

Only the direct benefits to children in this age group were considered in the review rather than the wider impact to society. Children with health conditions and those living with clinically vulnerable people have already been told they can get the vaccine – and are being offered two doses. This accounts for around one in eight of the three million children in this age group.

It will now be up to ministers in the four UK nations to decide whether to accept the recommendation of the four CMOs. If they agree, children will be offered the Pfizer jab.

The vaccine is likely to be given in schools and parents will be asked to give consent. Although if a child and parent are of opposing views and the child is considered competent to decide, the child will have the final say.

The CMOs were clear that vaccination should not be seen as the solution to school disruption. The vaccines are less effective at preventing infection against the Delta variant of coronavirus than they were against previous variants. Estimates also suggest more than half of secondary school age children may have been infected already and acquired natural immunity.

The CMOs said it was not possible to quantify with confidence to what extent vaccination would reduce school disruption. But as part of the review they did release some modelling which, based on assumptions on uptake of the jab and spread of the virus, suggested 30,000 infections could be prevented in England between October and March. That, in turn, would save 110,000 days of missed face-to-face schooling – or one day for every 20 pupils.

The CMOs said, “on balance”, the benefits in reducing disruption and the harm it caused, including to mental health, provided “sufficient extra advantage” to warrant extending vaccination to healthy children in this age group. They said children living in poorer areas, who had been hit hardest by the pandemic and missed more school, could gain the most from vaccination.

The recommendation that only one dose be given – which the CMOs said could be looked at again in the spring – is related to the very rare risk of a condition called myocarditis, or inflammation of the heart muscle. It can cause chest pain and heart palpitations, but cases are usually mild and children recover quickly with standard treatment. The risk is tiny after one vaccine dose and slightly higher after two, with 12 to 34 cases seen for every one million second doses.

Boys are at higher risk than girls. And most of the benefits from the vaccine, which reduce the small risk of illness, are gained after one.

Children aged 16 to 18 have only been told to get one dose currently. Many other countries have decided to give two doses to children, although the recommendation by the CMOs mirrors what is being done in Norway.

The Royal College of Paediatrics and Child Health welcomed the move, but warned that vaccination on its own was not enough. The college said routine testing of children without symptoms should be scrapped.

“Instead, schoolchildren should be tested only if they have symptoms of COVID.

“At the same time, and as with other infections, they should not go to school if they are unwell,” it added in a statement.

And it said it was “extremely important” COVID vaccination did not interfere with other vaccination programmes where the health benefits were “more clear-cut”. 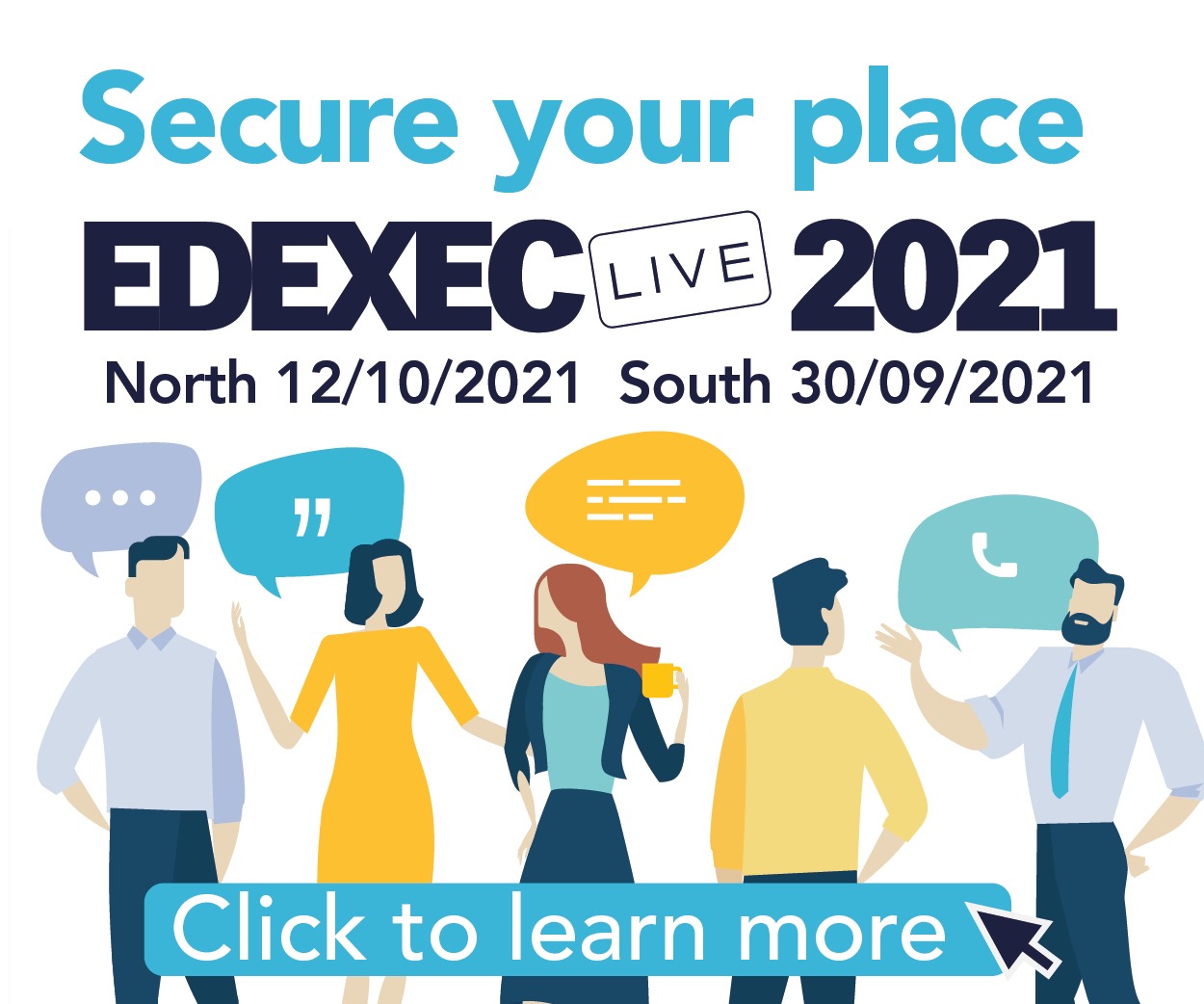 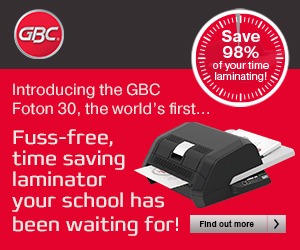